Each of our missions link to NASA’s strategic objectives and the six science focus areas below. The seventh Earth Science goal is: Further the use of Earth system science research to inform decisions and provide benefits to society. In support of this goal, the development, distribution, and archive of ESM project data products complies with NASA’s Earth Science Data Policy via its Earth Science Data and Information Systems (ESDIS) project and other methods to ensure that NASA data are fully and openly available, without restrictions.

Advance the understanding of changes in the Earth’s radiation balance, air quality, and the ozone layer that result from changes in atmospheric composition

Improve the capability to predict weather and extreme weather events

Detect and predict changes in Earth’s ecological and chemical cycles, including land cover, biodiversity, and the global carbon cycle

Improve the ability to predict climate changes by better understanding the roles and interactions of the ocean, atmosphere, land, and ice in the climate system

Characterize the dynamics of Earth’s surface and interior, improving the capability to assess and respond to natural hazards and extreme events 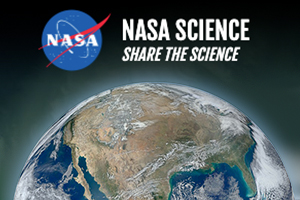 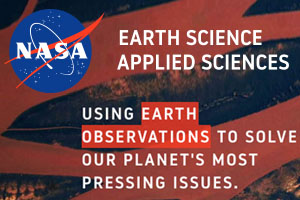 The Applied Sciences Program provides funding and support for the partner organizations and research scientists who are using these observations to solve the world’s toughest challenges. From local communities to national governments and from the United States to every region of the world, our collaborative projects have outsized impact. 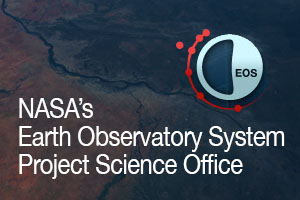 As a major component of the Earth Science Division of NASA’s Science Mission Directorate, NASA's EOS Project Science Office (EOSPSO) enables an improved understanding of the Earth as an integrated system. EOSPSO is committed to bringing program information and resources to the Earth science research community and the general public alike. 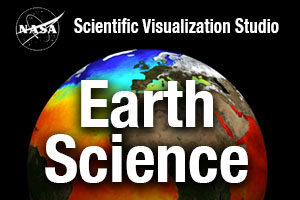 NASA monitors the Earth’s vital signs from land, air and space with a fleet of satellites and ambitious airborne and ground-based observation campaigns. 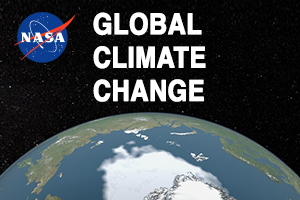 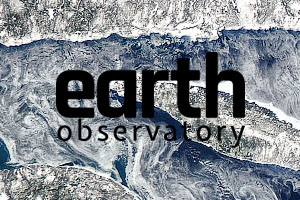 The Earth Observatory’s mission is to share with the public the images, stories, and discoveries about the environment, Earth systems, and climate that emerge from NASA research, including its satellite missions, in-the-field research, and models.